The South Carolina poultry industry represents 40% of all agriculture in the state and is 80% of animal agriculture. Sales represent $1.5 billion per year

South Carolina averages 235 million broilers in production each year. This equates to about 1 ½ billion pounds.
On a countywide basis, Lexington, Aiken, Oconee, Clarendon, and Sumter are the leading broiler producing counties. South Carolina ranks 13th in the nation for broiler production.

The other poultry industries in South Carolina include quail, pigeon, Pousson, and squab. The production totaled over 9 million birds raised. About 3 ¼ million pounds were processed. Most are raised in the Sumter County area.

The average number of jobs generated is approximately 13,000. This number reflects employees of poultry companies and does not include allied jobs generated due to poultry, such as refrigerated trucks, paper boxes, egg cartons, rendering, construction companies etc.

This document is available as a PDF download here. 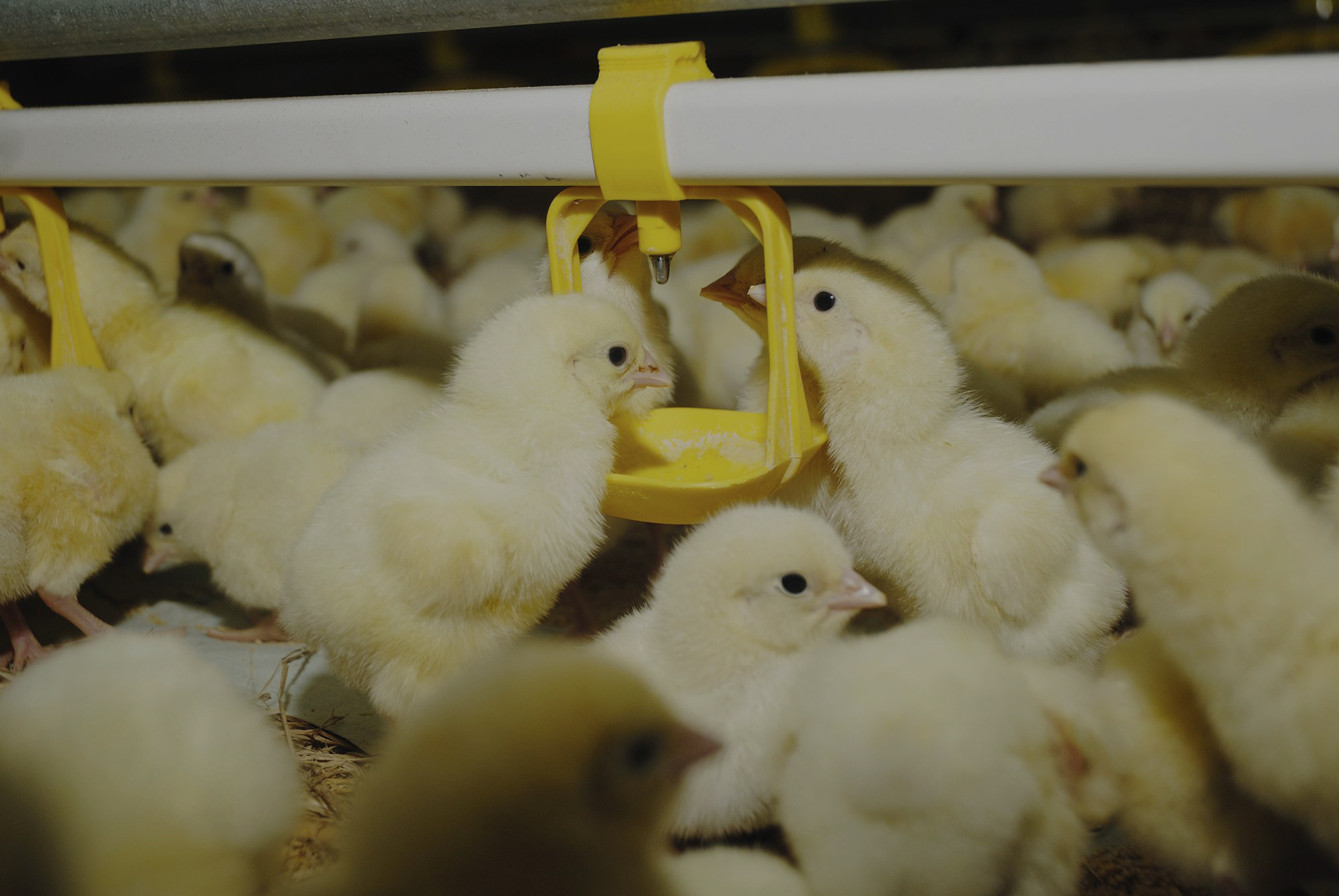 Join the SCPF to support the largest group working for everyone in the South Carolina Poultry Industry.